5 - On a Bright night, and other stories


On a hot day in Africa there were trees everywhere.  So an ostrich was sitting under a tree to get some shade.  Suddenly there was a boat passing by in the river near the waterhole.  I stopped to see it but there was a wall when I ran to see but then there was a big wall when I ran over.  I climbed over it and saw the African flag.  I ran to school.  I was a bit late but it was exciting because I saw a lot of wild animals on my way. 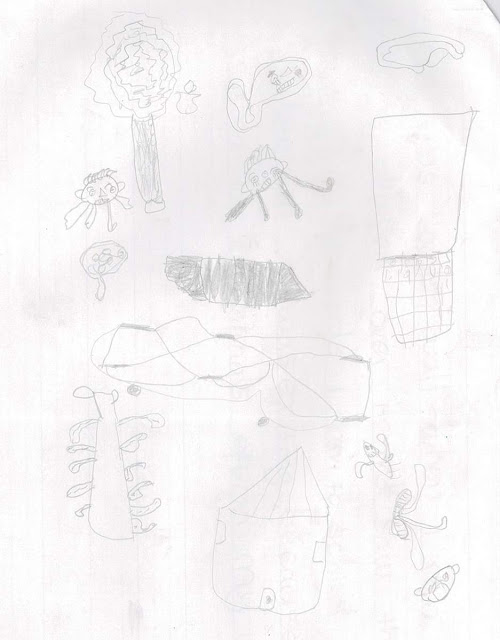 On a bright night I was walking through Africa.  I saw a bird in a tall tree near a river.  Then I climbed the big mountains.  After that I went home. 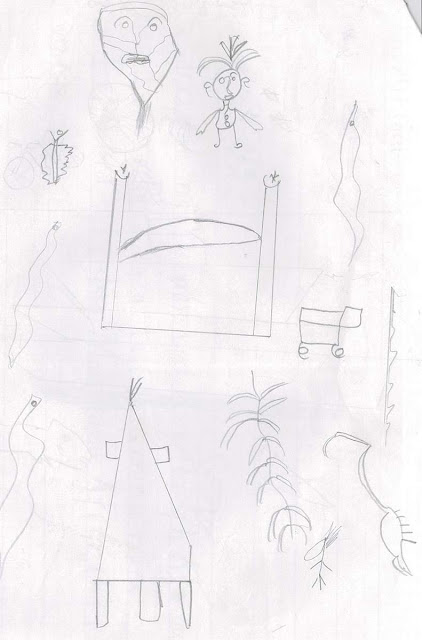 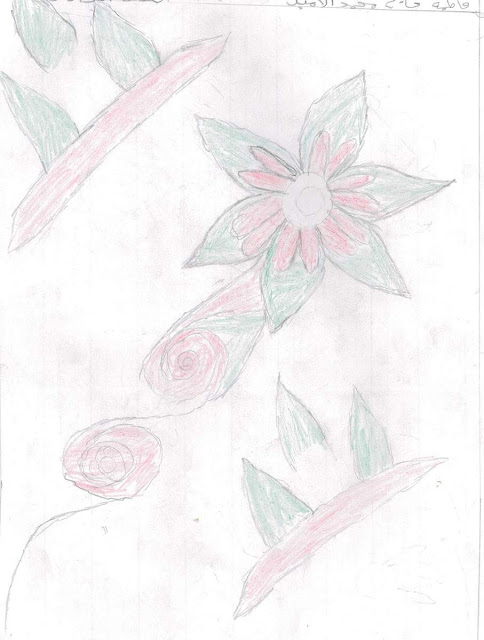 Hi, my name is Agyub.  I see a home and a dummy, trees and a baby sucking a dummy and a poor boy. 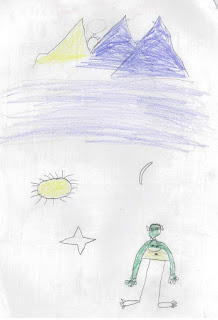 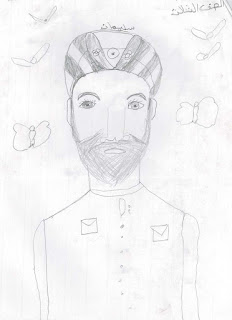 The Indonesian Battle
Once upon a time there were two Indonesian terrorists.  There was a blue team and a red team.  There was an Indonesian wall in the middle.  The blue team’s motto was a cat.  The red teams motto was a rat (aka a dumb rat).  The next day they took down the wall but it wasn’t them it was the Jammans.  They had a brick to help them.  That made the teams crazy.  They all died.  The end. 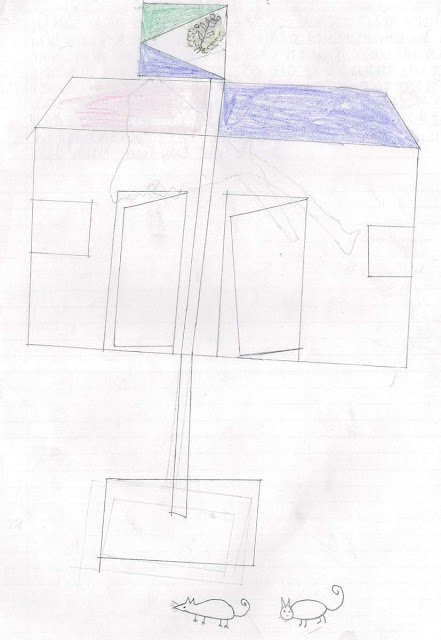 War Dome
One day in 1467,  4,000 workers build a dome in Spain.  In 1470 three years later, they had a big celebration.  Then Japan came to attack, so they went back to the dome to get weapons and food.  They got a big fleet of galleys to escape to Italy.  Then Japan came to Italy, then the fight was on.

Then they started to fight. 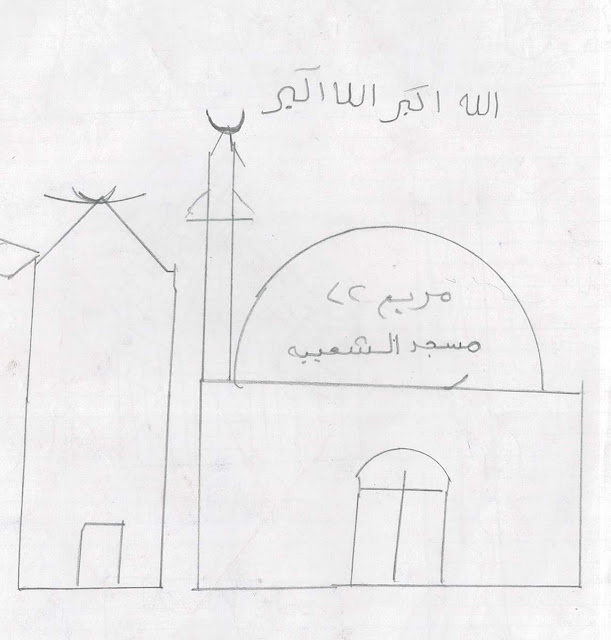 One day a person came to take one single bush.  The next day a mailer person came for another bush on a skateboard.  The mailers mailbag fell off his neck.  After that the single person became worried that his bush was getting old, so he bought a new bush.  Lots of people came to a big giant bell.  The next day I woke up in the big giant bell.  It rang and it blew the bush away.  When no one was looking I got two bushes and went home to cook the bushes. 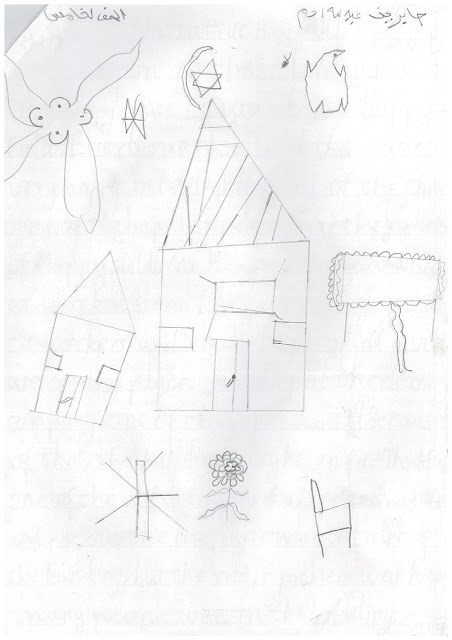 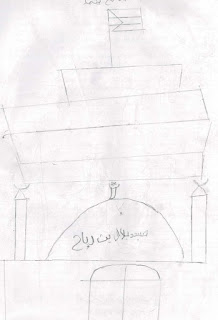 They have a farm with animals and a flag with red and green and blue colours.  There is one tap and two trees and a river to swim in.  The shed has cars that are yellow and green and red. 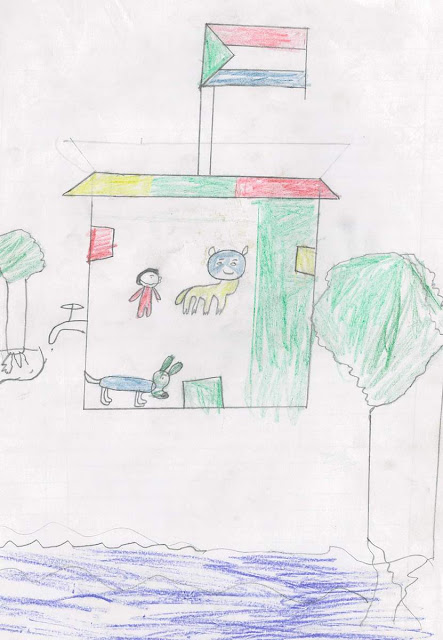 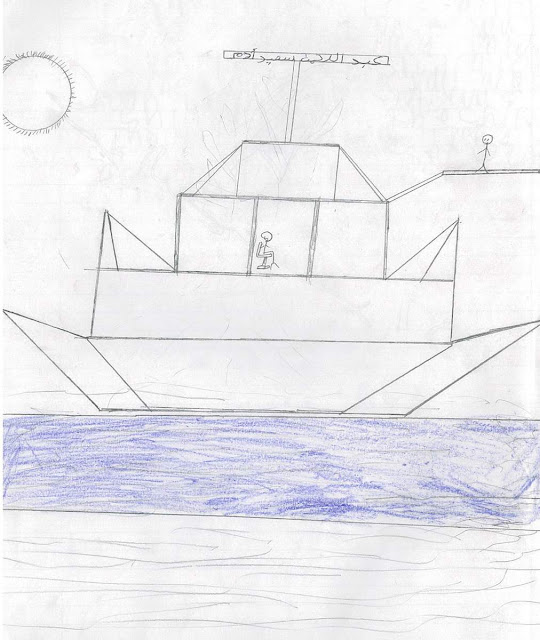 Once upon a time I went to the beach.  I saw a big ship.  I saw a car too. It was orange.  It had a red light and black wheels. 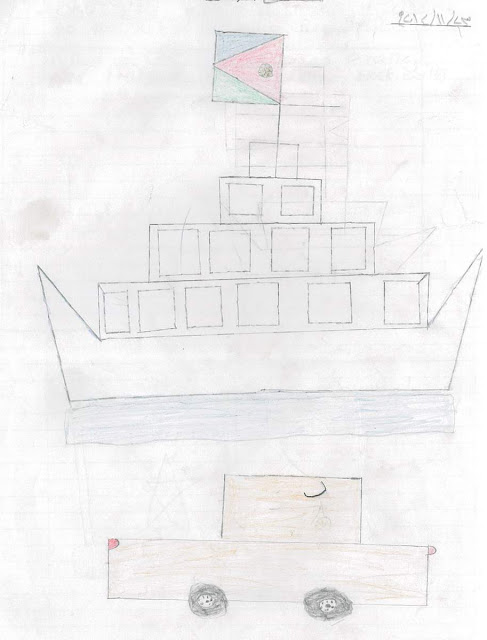